Connected in time and space……part 1

Granted, the name recognition is not there, but he was a contemporary of both Churchill and Einstein, and he was my uncle.  The three were connected by the events of the Second World War –  Einstein and Uncle George were further connected by place and field of interest:  both arrived at the California Institute of Technology in the year 1931 – Einstein as a researcher, Downs as a first year student – both in physics. Only seventeen when he died,  I was much more interested in who was taking me to the Homecoming Dance, than my uncle’s views on people, science, and world events.  I would love a second chance………….

So many levels of common interest to explore here:

Caltech – its architecture and history, accomplishments and philosophical stances of the three men, WWII, the Manhattan project…

this building, a victim of the insipid architecture of the late 1960’s, constructed with funds from the Downs’ estate and a matching grant from the National Science Foundation, 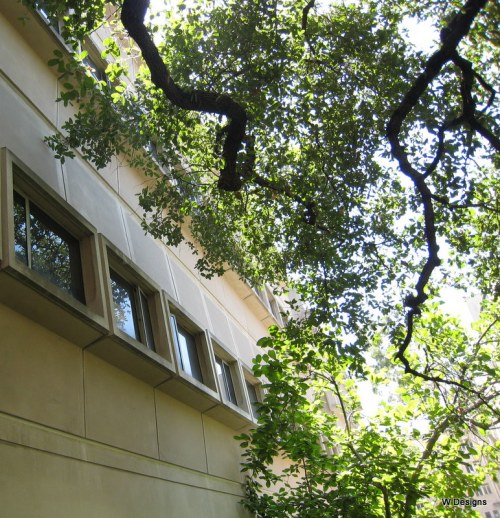 4 responses to “Connected in time and space……part 1”