In spite of having family there, visiting Texas has always felt a bit like experiencing a foreign country – on a recent visit I was reminded why! 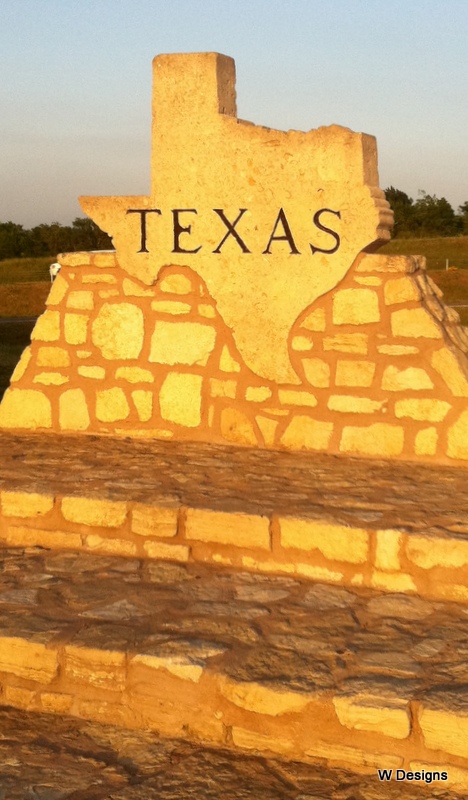 Texas became on independent sovereign nation after gaining independence from Mexico in 1836.  The territory encompassed by the Republic included parts of what are now the states of Oklahoma, Kansas, Colorado, Wyoming and New Mexico.  The citizens known as ‘Texians’ proudly flew the Lone Star Flag.  When the land we know today as the state of Texas was annexed by the United States on December 29, 1845, the flag of the Republic became the state flag. 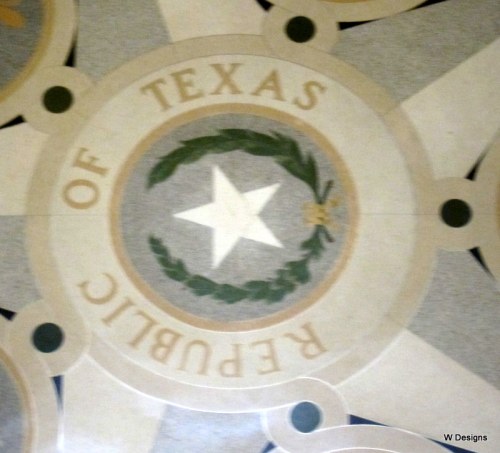 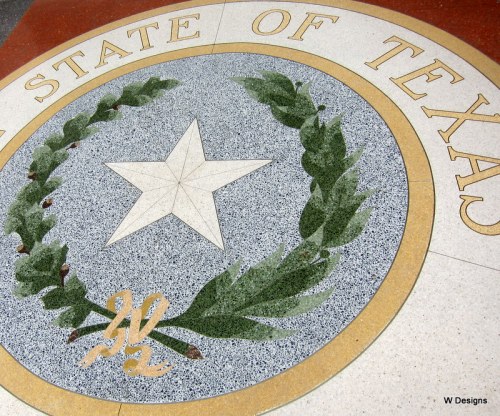 Now known as the Lone Star State, that star is everywhere – especially at the State Capitol Building in Austin!!! 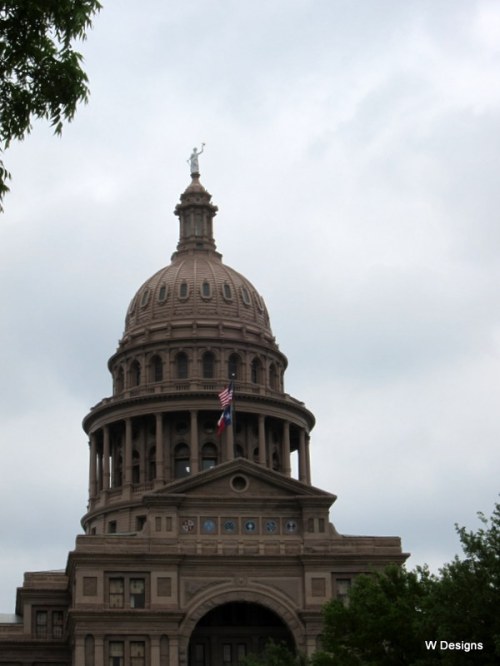 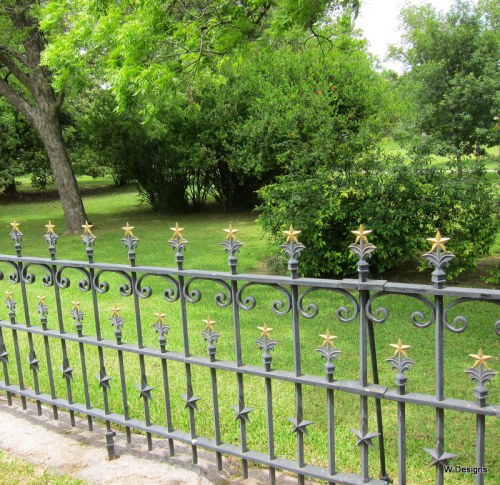 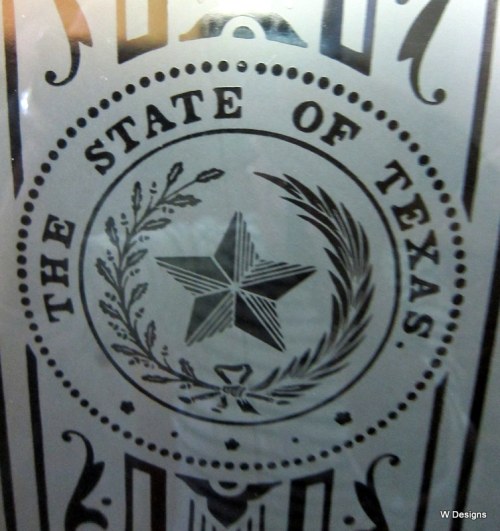 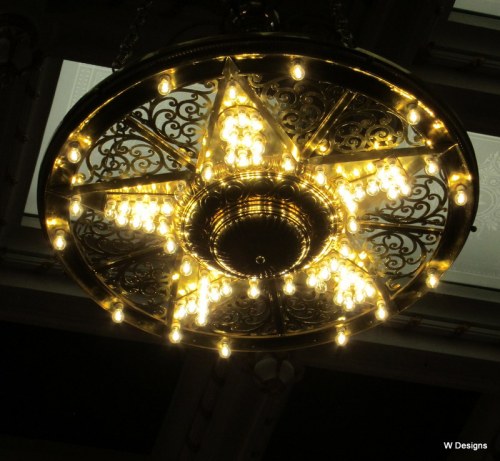 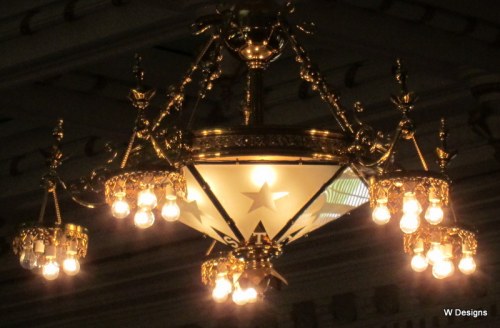 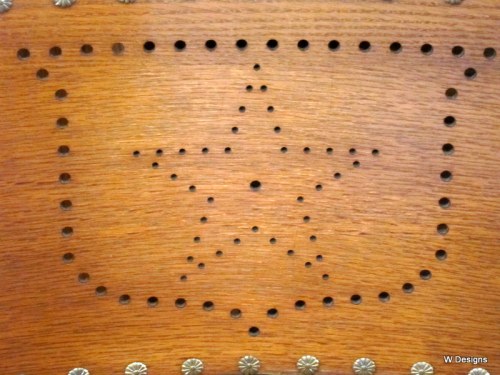 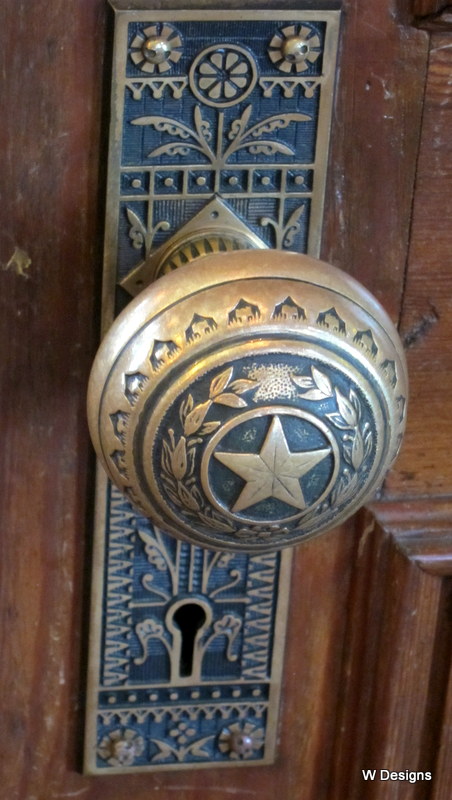 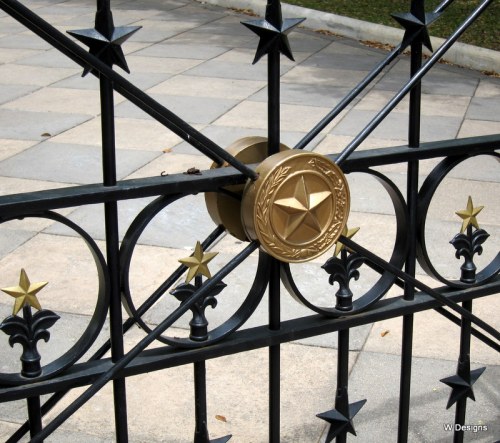 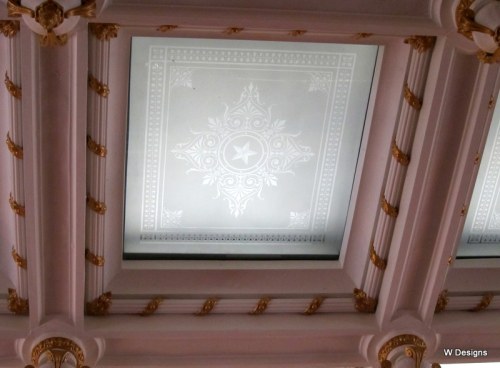 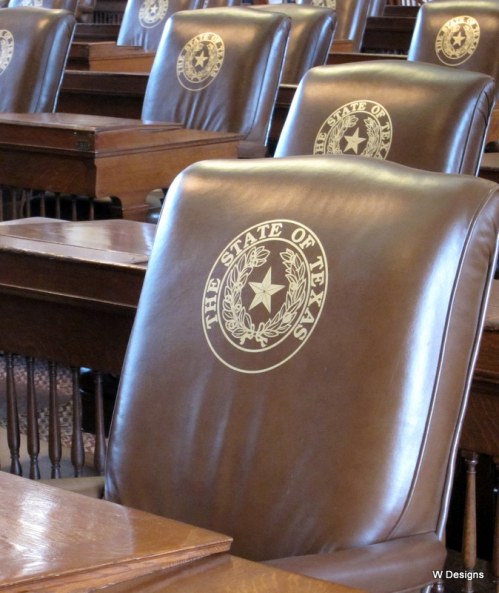 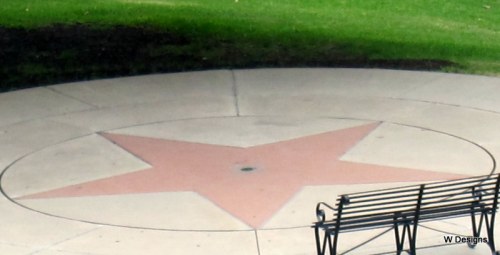 More posts to follow with Texas in the starring role!!!

One response to “Republic of Texas”