Connected in time and space…part 7

During these same post-war years (see part 6), Rosalyn Tureck was engaged in concerts tours in Europe and around the world; guest conductor and soloist with orchestras throughout the United States and abroad.  Lecturing, performing, recording,

writing and teaching, she divided her time between Pound Ridge, New York 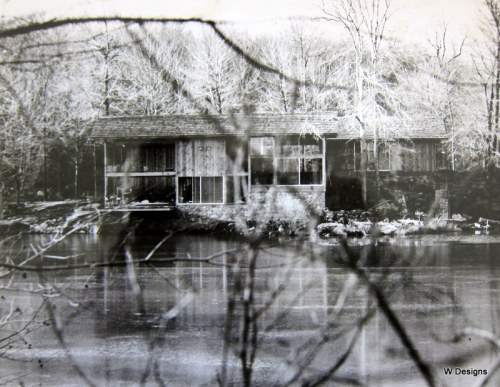 The following appeared in the Chicago Daily Tribune: 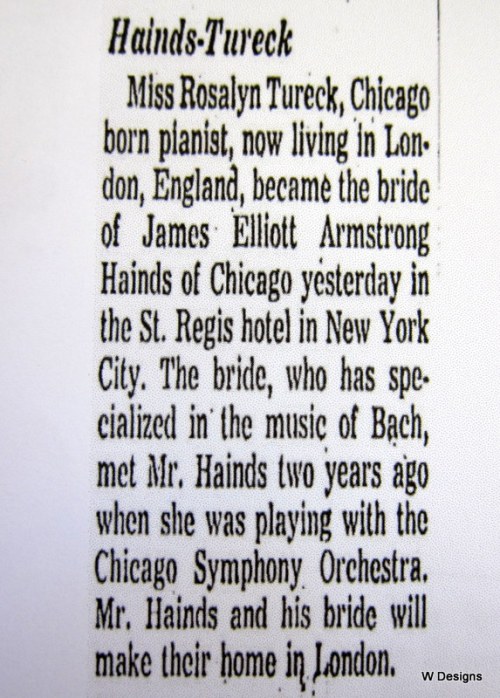 One response to “Connected in time and space…part 7”