Having found the town of Hingham, I now set about finding the cemetery in which my ancestors were buried.  After several false starts, I found the Old Ship Burying Ground behind Old Ship Church – where my ancestors had worshipped.

Built in 1681, the oldest church in the United States in continuous use as a place of worship,  the only remaining 17th century Puritan Meeting House in America, and according to the New York Times, the only surviving example in the country of the English Gothic Style. 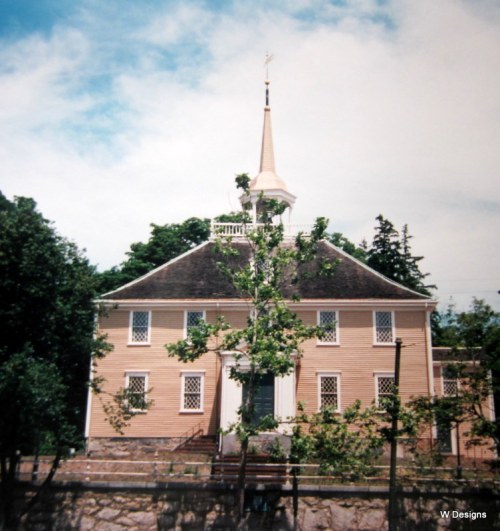 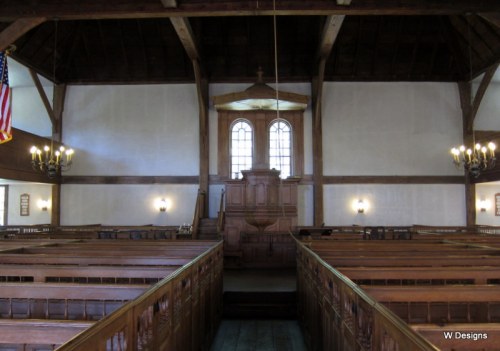 The most distinctive feature of the building is its Hammerbeam Roof which resembles an upside down boat hull.

Family lore credits Thomas Joy, my ancestor, with a hand in the design of the building.  Making Hingham his home after leaving Boston, where he designed and built the First State House in Boston in 1657, he died before Old Ship Church was completed.