‘A Christmas Memory’ in May

Not a comment I expected to hear on a steamy May morning in Austin!  Not simply a comment, but a quote from ‘A Christmas Memory’, Truman Capote’s memoir of his early childhood in Alabama…the reading of this short story on Christmas Eve, a tradition for Cousin John and his family.  Again sharing a family tradition (see Christmas Pizzelle in May), John read the story to me…. 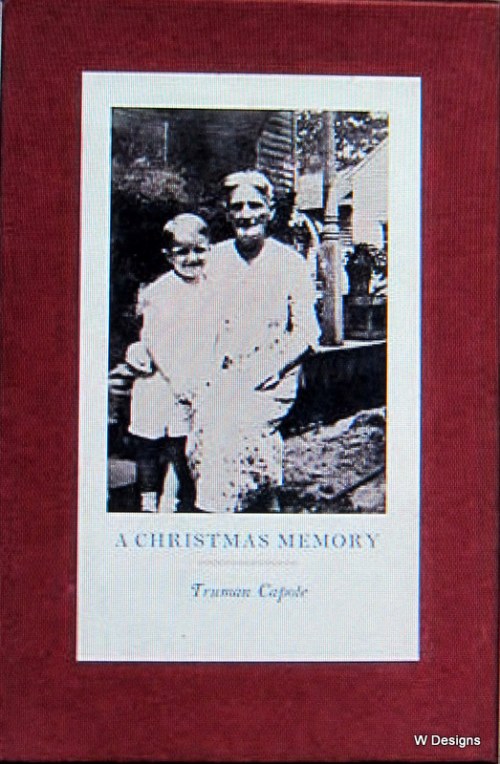 then, of course, it was time to make fruitcake!!!!….as in Capote’s story, a four day event.

With the basic recipe in his head, John peruses old family cookbooks for current inspiration… 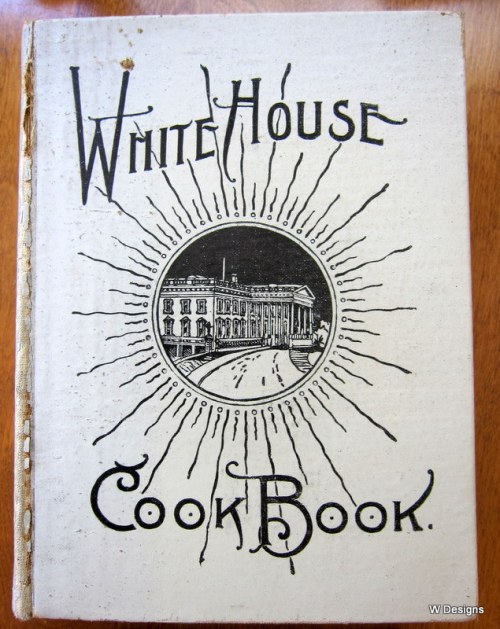 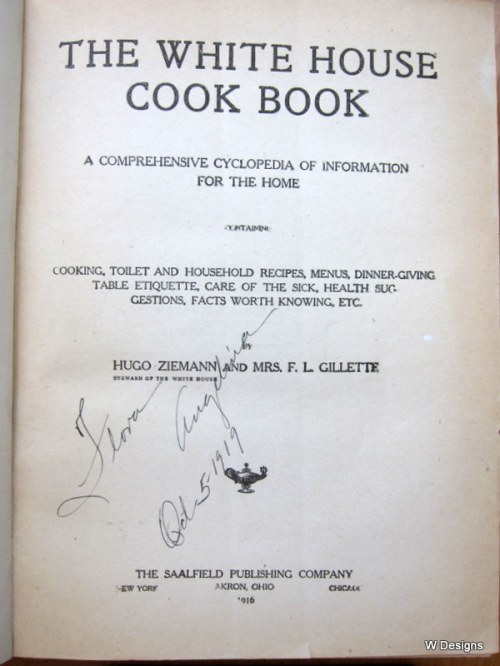 even the pictures are inspiring.

A carefully considered, comprehensive shopping list is drafted.  Although we did not collect ‘windfall pecans in the buggy’ from a neighbor’s orchard, I felt a kinship with Buddy’s cousin as I rifled through the pile of out-of-season items at the supermarket, looking for green candied cherries.

Once home, ingredients are assembled…..

3 responses to “‘A Christmas Memory’ in May”